Don’t Let Money To Use You; It Is Nothing Less Than A Knife! 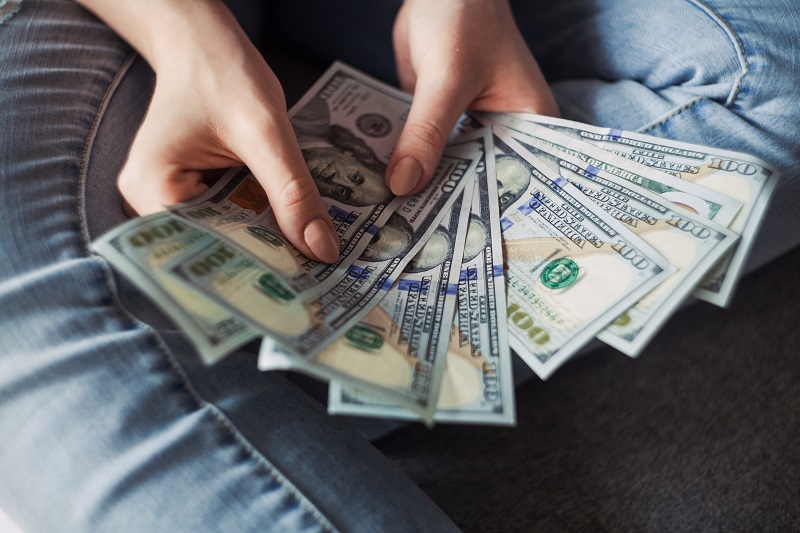 Ever since the money came into existence, things around the world have changed a lot. In this world of money there is only two categories, one is rich and the other is poor. We belong to a culture that brings up two conflicting messages. The fist that makes money an important requirement and the second that proves money to be a source of miseries I .e. some believe money to be everything whereas some belief money to be the root of destruction. When we look around we ourselves can see, some using the money for the betterment of the society there money using someone for the downfall of society.

Not only fulfilling our basic needs, but money has also enabled us to overcome numerous adversities, build oneself with a better life, provide to our family, and pay back to the community. Money enables us to make our dreams a reality. Your illness might not be cured with money, but money will always find a better treatment for that. Money might not shorten the distance between you and your destiny but will definitely make your path easy. Money might not bring all happiness to you, but it will definitely bring satisfaction of having something of your choice, because choices demand money. May not always but at times the only option is money.

Would you ever wonder how to save money when you have enough of it? But this thought has driven away numerous people’s sleep, who doesn’t have much of it. And there the increasing demand for money faces the biggest controversy.

So money acts as a knife can be of good use when in good hands but can be dangerous too when in the wrong hands.